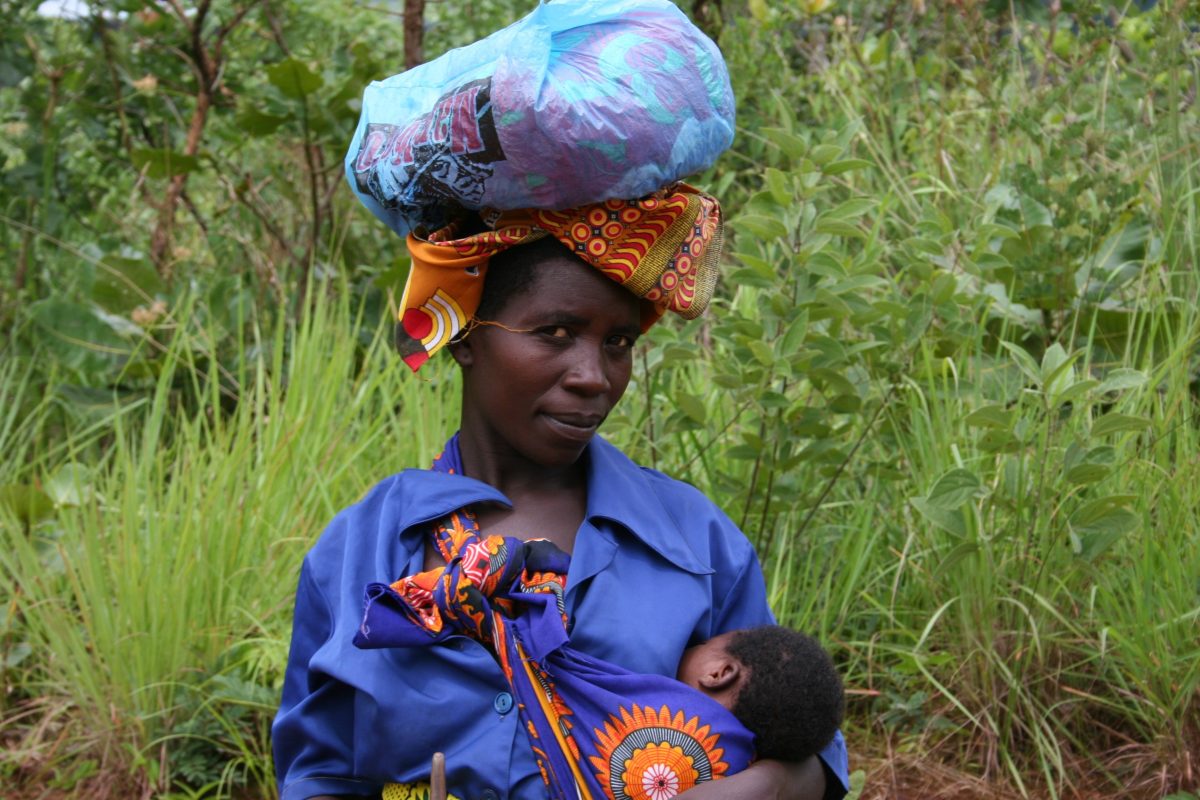 Pedro and Joao have been working in the region of Beira and surrounding communities for the past four years. The impact of having indigenous believers sharing God’s Word in Mozambican Sign Language among the Deaf is bearing fruit. Long held fears are being denounced as Deaf people learn from the Word and put their trust in God.

Pedro said: “When we started evangelizing and teaching the Word of God in our community, we faced many hurdles. But we are seeing Deaf people, equipped with the knowledge of the Gospel in sign language, start to remove those beliefs and the fears attached to abandoning those practices from their lives.

“In a small village northeast of Beira, there are several Deaf people, and we have been traveling there to teach them the Gospel. They are learning about God’s gift of salvation for the first time. It feels as if we are in an era of spiritual awakening for our community. There is one specific story I want to share.

“We met a Deaf couple, *Adia and *Celio, who had been married for four years without any children. They were deeply rooted in the traditional ritual of wearing charms, a common practice in northern Mozambique. People are initiated into this ritual at an early age. The child’s waist would be wrapped in a charm, and then four cuttings would be made on his/her body. The villagers believe that the ornament serves as a protective measure against evil spirits. The blood that comes from the cuts on the body helps to seal that agreement.

“They believe that if someone doesn’t have the charm and has never received those cuts, they are vulnerable to attacks by evil spirits, the evil eye, sickness and other calamities. All of this is rooted in tradition, and many people in Northern Mozambique have changed their charms several times as they outgrow the strings around their waists. Changing the charm is a ritual that is only performed at night.

“Celio had missed some of the rituals in his childhood, so many people believed that the gods had punished him by not letting him have children. Many Deaf people in this area live in fear, and can’t imagine ever taking the charms off. When Joao and I started teaching in this area, Celio and Adia came to meet us often. They asked many questions. One question in particular that they kept asking was about how powerful God was, and if He would be able to protect them from evil.

“After they saw the story of God delivering the children of Israel from the Egyptians, Celio asked if they put their faith in God, God would guard them from the evil spirits and possibly give them children. I said yes, God had saved Moses and the Israelites from Pharaoh and his armies.

“That very evening, Celio and Adia made a commitment to trust Jesus with their lives and removed the charms on their waists. We threw the charms in a nearby latrine. I know only Jesus made that possible. Celio and Adia have continued to grow in their faith since then by consistently attending Bible classes and believers’ fellowships. Their family members have ostracized them because they no longer have charms or attend the traditional rituals. Thankfully, their belief in the Word has kept them going.

“As I share this today, Adia is five months pregnant. Her pregnancy has become a witness to the many Deaf people in their community that the God of the Bible is real, and powerful. The couple are eager to share their story with anyone who will listen, and they want others to be freed like they were. Praise God with us for this testimony, and pray for others to discover the truth of Christ and become free through His power.”